"Respect the Environment"
A core belief since Nichia's foundation

Since Nichia's beginnings in Tokushima, Nichia has grown up in the rich natural environment of the Shikoku island. That is why Nichia continues to protect the precious global environment as a community-based manufacturing company and as global citizens who are expanding its activities around the world.

Based on one of the policies since its foundation, respecting the environment, Nichia has been working on the following environmental activities. In 2013, Nichia established the Nichia Furusato Foundation which provides subsidies to organizations protecting the environment in Tokushima. Nichia also has contributed to the protection and preservation of the Kawabata-moroko (golden venus chub), an endangered freshwater fish. In 2015, Nichia received the “Good Life Award” which is a special award sponsored by the Ministry of the Environment. Additionally, at Nichia's HQ, Nichia owns a breeding facility for fireflies and a small aquarium to preserve and breed rare organisms such as the Oya-nirami (Japanese perch), one of the endangered species in Japan. 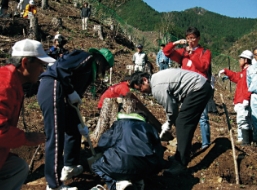 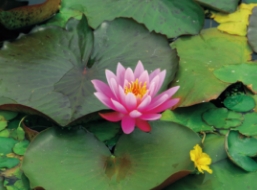 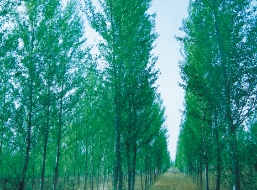 Tokushima is not only the birthplace of Nichia, but also the place where all Nichia's Japanese manufacturing sites are located. To be a good corporate citizen of Tokushima, Nichia has been focused on supporting educational and research institutes, scholarships for students who show potential for future innovations, various regional promotion measures, and the people in the community who wish for a safe and comfortable life in Tokushima. Though these activities are limited to Tokushima for now, Nichia hopes to expand these activities to areas around its sales offices abroad in the future.

Grants for Educational Facilities and Scholarships 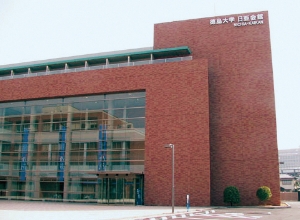 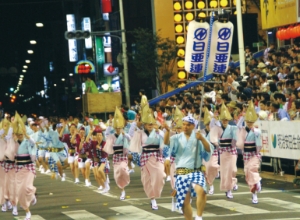 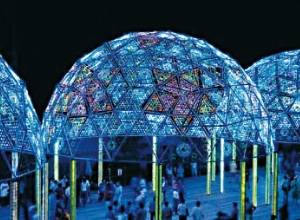