The suit seeks damages for past infringement as well as an injunction against any future infringing activity. 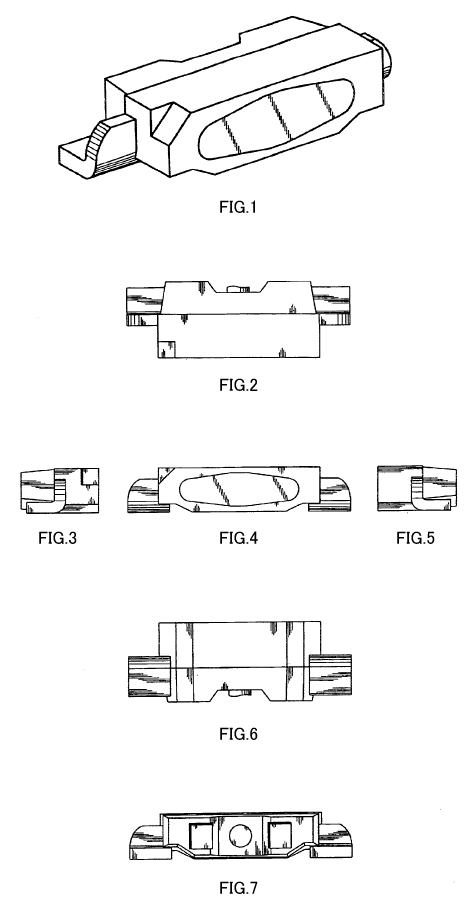